Back by popular demand, I have uploaded my video for the fantastic but little-known Amateur Transplants song “Finals Countdown” again, but this time it’s been censored because apparently it previously had “inappropriate content”.
Anyway, if you’re a medical student or Amateur Transplants fan, I hope you enjoy this. The song is a medical parody of Billy Joel’s “We Didn’t Start The Fire” but all musical credit goes to Drs Adam Kay and Suman Biswas. It’s from their debut album “Fitness to Practice”.

If you enjoy this you may also like my video for The Drugs Song and A Letter To The Patient’s GP Please, Angela.

END_OF_DOCUMENT_TOKEN_TO_BE_REPLACED 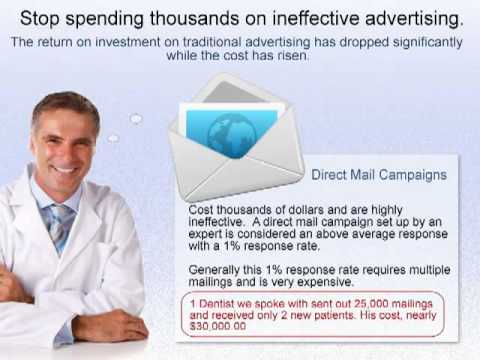 http://www.socialmediadentist.com
Learn how to start an Affordable Dental Marketing campaign without spending thousands of dollars on old school advertising.

In dental school we were taught that Word of Mouth advertising was the best way to get new dental patients. That is still true however the conversations have moved from the phone and mail to social media websites like YouTube, Twitter and Facebook.

Social Media marketing is free, and with the right action plan, you can effectively use social media strategies to grow your dental practice.

END_OF_DOCUMENT_TOKEN_TO_BE_REPLACED

Mike and Jason go to the Philippines and start a medical practice, though they are not real doctors. Then they cut off a man’s penis.

END_OF_DOCUMENT_TOKEN_TO_BE_REPLACED 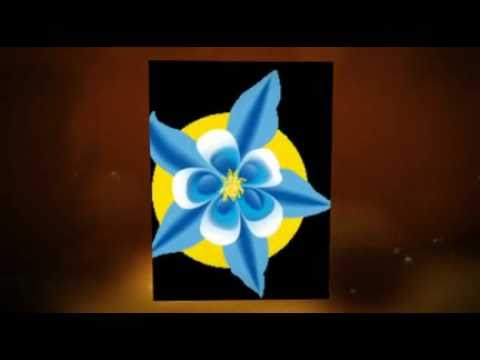 7335 S Pierce St, Littleton, CO 80128
Like many people, you may have resolved to take better care of yourself and to stay on top of your family’s important health screenings. Perhaps you want to quit smoking but don’t know how to start. You might be overdue for your annual physical. Or you missed getting your flu shot.

If this sounds like you, you’ll be glad to know Columbine Family Practice is accepting new patients, offering everything you need in family medicine. We provide annual and back-to-school physicals, immunizations, preventive health screenings, senior care, sports medicine, well-baby and well-woman care, as well as being here for the sniffles, sneezes, bumps and bruises that may come your way. Our comprehensive services are designed for all ages and stages in acute and chronic health care. Let our friendly and efficient front-office staff help you with the many kinds of insurance we accept, including Medicare. – created at http://animoto.com

END_OF_DOCUMENT_TOKEN_TO_BE_REPLACED 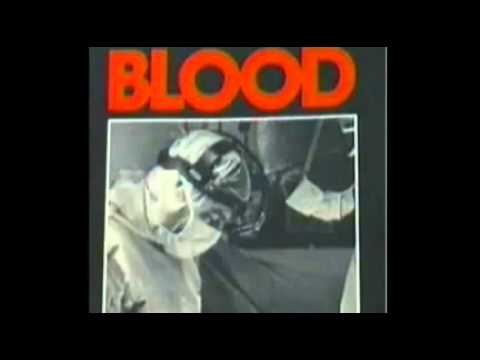 THIS RECORDING IS OVER 20 YEARS OLD SO IT WAS KNOW A LONG TIME AGO ABOUT BLOOD, NOW THEY KNOW JEHOVAH IS RIGHT AS HE ALWAYS IS.

Ronald Lapin (1941–1995) Was Israeli-born American surgeon, best known as a “bloodless surgeon” due to his willingness to perform surgeries on severely anemic Jehovah’s Witness patients without the use of blood transfusions. He completed medical school in New York City and established his practice in Orange County, CA, in the 1970s, where he lived until his death.

He pioneered the use of the electric scalpel in such cases, which reduces blood loss during surgery. He promoted and taught the use of this and other techniques that make bloodless surgery successful.

Lapin became interested in bloodless surgery in the mid 1970s, while practicing his profession in Orange County, CA. He was approached by a severely anemic Jehovah’s Witness in need of surgery (who, due to religious beliefs, could not accept a blood transfusion). During this first operation on a Witness patient, Lapin secured the help of the anesthesiologist by assuring him that the blood needed for the operation was “on its way”. After successfully performing that first surgery without the use of any transfused blood, Witnesses who heard of his rare cooperation came to him for help with their surgical needs. Thus was born his practice dedicated to providing bloodless surgery for Witness patients from around the world.

He founded several bloodless surgery centers in Southern California, including hospitals in Norwalk, Bellflower, and Fountain Valley, and became a tireless advocate of non-blood medical management.

In 1980, Lapin was chosen by a Japanese pharmaceutical firm to operate on Jehovah’s Witness patients, with conditional FDA approval, using Flouisol DA, an “artificial blood” substitute. The unique oxygen-carrying properties of the product were the subject of a segment on the ABC television program “That’s Incredible!”. During the show, one of Lapin’s patients, Donna Graham of Winchester, CA, was shown recovering from an emergency hysterectomy, having received approval for a transfusion of the “artificial blood” due to extreme loss of blood prior to admission. An unusual stunt on the program showed a mouse being immersed in the product, and yet, due to its blood being oxygenated via the fluid, it did not drown. After a tabloid newspaper accused the show of hiding the later death of the mouse, the stunt was repeated on another segment of the program.

For publicly challenging conventional medical practices, which Lapin derided as substandard and unacceptable, he experienced persecution in the form of legal attacks and even sabotage. His story is recounted in the Gene Church biography No Man’s Blood.

Although Lapin’s early advocacy of bloodless surgery was viewed as radical at the time, the outbreak of blood-borne AIDS infections helped the cause, and throughout the world today many hospitals gladly accept JW patients who have low hemoglobinm counts for a full array of procedures. Thanks in part to his efforts, surgeons routinely perform successful bloodless operations for all types of medical problems, from open heart surgery to hip replacement. There are even hospitals that openly seek such business; one such facility is Englewood Hospital and Medical Center in Englewood, New Jersey.

Lapin was nominated for a Nobel Prize in Medicine in 1983

BLOODLESS SURGERY: THE LAW & THE ART

What is Bloodless Surgery?

Could a Blood Transfusion Give You a Heart Attack?

END_OF_DOCUMENT_TOKEN_TO_BE_REPLACED

The Modern Medical Science: a Journey Through History

The first recommendation that the dental practice management consulting adviser would give you is to sub-niche your practice. You can start by promoting other services. In the adviser’s case, they are promoting an “Invisalign” for patients who needs whiter, stronger teeth. He asks his patients what their ultimate goals are, and he has Invisalign as a solution to help them get straighter teeth. But if they want to get straighter, whiter teeth right away, then they can present the whole treatment plan to the patient immediately. So start by sub-niching your practice. Go after your patients with dental problems and have dentistry as the solution for them.

The second recommendation that the dental practice management consulting adviser would give you is to “lead-generate” through advertising your services. With this you can actually help people identify you as a good dentist by overwhelming them with “before and afters” proof, wherein you can educate them through DVD’s, powerpoints, and online. You can educate your dental patients through seminars, local workshops, or online.

3rd Recommendation: Open The “Floodgates” To Your Dental Patients

The third recommendation that the dental practice management consulting adviser would give you is to open the floodgates to your dental patients. A lot of doctors,with their associates, open the floodgates to their new patients; and the patients just keep coming in to their dental practice. Then 1 out of 10, or 2 out of 10 patients that came in are going to want cosmetic dentistry or more of high-end restorative dentistry. Remember, your objective here is to get that dental patient in your business.

These are the ways that the dental practice management consulting adviser would give you as you go with your business. First, start by sub-niching your practice, then “lead- generate” by advertising, and then opening the floodgates to your new dental patients. Go with these recommendations, and you’ll gain more patients in your practice, and become successful in your business!

Billing software is an application that can make the billing process a breeze at any medical office. Billing software and its use guarantees the practice proficient billing practices with less manual labor involved in handling the process of billing. In fact, software can help the office keep organized and make tax time a hassle free time for the office that takes advantage of such an application.

Clearly, software is something no practice or office should be without. The functionality of the program alone makes the software an imperative tool in every medical office. Current medical billing software applications have been designed to meet with the standards imposed by HIPPA and the fact that any claims made to insurance companies are electronic and not paper means that the office will receive payment that much faster.

The Modern Medical Science: a Journey Through History